Kym and Ted attend the Singapore premier of the Black Panther sequel. They confirm Wakanda Forever is a movie.

Wakanda Forever has all the components of a great movie; fantastic worldbuilding, a strong returning director and cast, and a great plot… but it’s let down by poor character development and an undertone (or overtone?) of being a little forced.

Marvel’s worldbuilding continues to be epic – The beautiful Mayan lore of Namor and friends in the underwater city of Talokan and expanding on Wakanda’s amazing technology and geopolitical position all help to parallel the Marvel universe with real world political issues. The film ultimately has a bunch of fun asking “there’s super heroes, why not super nations that rival our current global superpowers?”.

With that out of the way, the stage is set for a climactic battle between these two super nations – and that’s where things begin falling apart.

With the exception of an incredible performance from Angela Bassett (who plays the powerful Wakandan Queen Ramonda) it’s quickly apparent that the cast struggles to capture the original Black Panther magic with the loss of Chadwick Boseman. His successor Letitia Wright (reprising her role as Princess Shuri), while a fantastic enigmatic support character in the original film, lacks any real character development in Wakanda Forever, spending the majority of the movie inexplicably petulant and angry and ending with what feels like a force-fed resolution. She meanders through blaise interactions with the rest of the cast without building any relationships / having any chemistry; something Boseman seemed to ooze.

The introduction of Marvel newcomer Dominque Thorne (who plays Riri Williams) also feels forced; lacking any character development, she’s sort of… there. And plays no other role than an excuse to travel and fulfilling the role of a weirdly specific plot device.

All in all, despite some genuinely thrilling unexplored geo-political theater stakes in a Marvel film, it felt like the script was heavily edited by marketeers and suits – a trend we’re seeing more and more often that feels like it’s getting in the way of the actual movie, plot and character development. All the edge that the first Black Panther brought to the table back in 2018 seemed to have been smoothed off, and dramatic environments that had high emotional stakes now felt like lazy callbacks hoping to thrill through fan-service nostalgia rather than critical re-examination.

All in all, Wakanda Forever feels like a missed opportunity led by someone who just couldn’t fill the shoes of Boseman, nor offer anything else. To quote Namor himself – “Without the Black Panther, Wakanda will fall.”

Loves gadgets, games, art. Unhealthy obsession with modifying things for no apparent reason other than to make it his own. 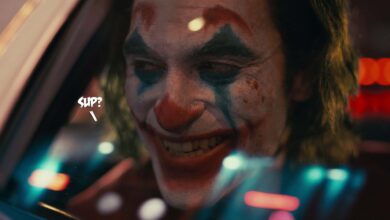 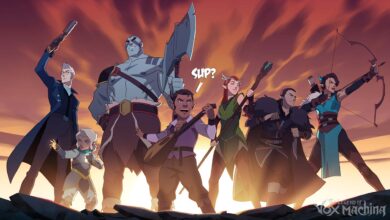