For those that aren’t aware, the country of Myanmar (my motherland) was thrown into chaos amid a global pandemic when the military (also known as the Tutmadaw) led by Min Aung Hlaing (also known as MAL/Ma A Loe) committed an unlawful coup on February 1st 2021. It has been four gruelling months for the people of Myanmar, both those suffering in the country and those worrying beyond words overseas. The civilian death toll has been climbing nearer to the 1K mark and overall, it’s a complete s**tshow right now.

So, we appreciate the little things such as show of support from the international communities. And we got just that from Riot Games via the official Wild Rift Myanmar account.

We heard that Riot Games is working with an agency in Myanmar and they managed to craft a nice little message in Burmese, relaying the message how they empathise what the people are going through and how they’re keeping them in their hearts. They also mentioned their upcoming updates and social media movements.

They ended with a popular quote from Irelia, one of the game’s characters. 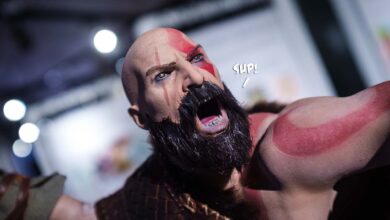